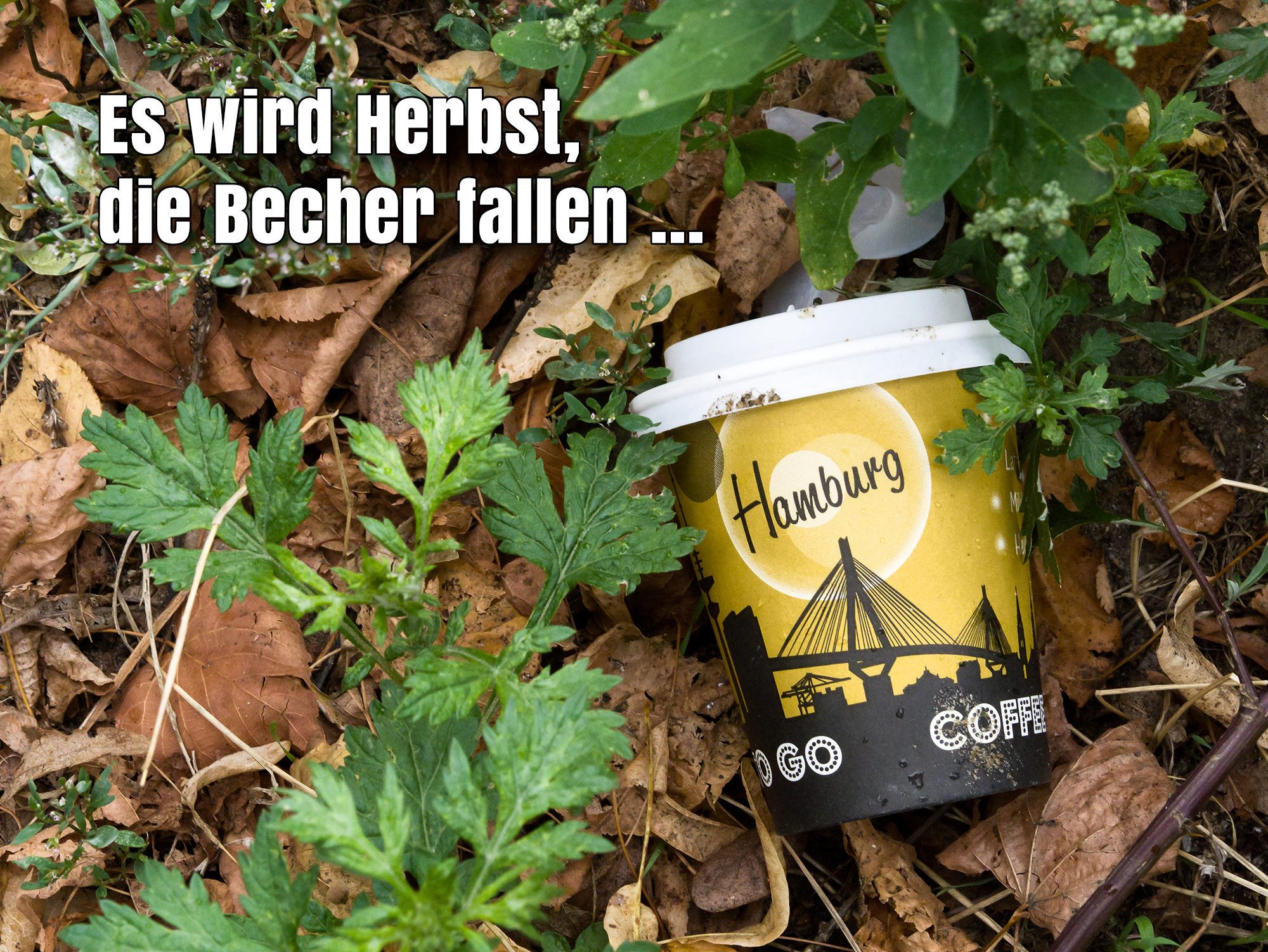 It’s annoying, really. Maybe I’m just getting older, but I’m increasingly displeased with the old disposable cups that are lying around everywhere in my city, preferably with plastic lids or even made entirely of plastic.

Does it have to be like that? Do you have to have everything “to go”, casually sip while walking and then drop the cup somewhere? Which one is paralysed, hand or brain?

In this gallery I have simply collected some of my “most beautiful” finds. 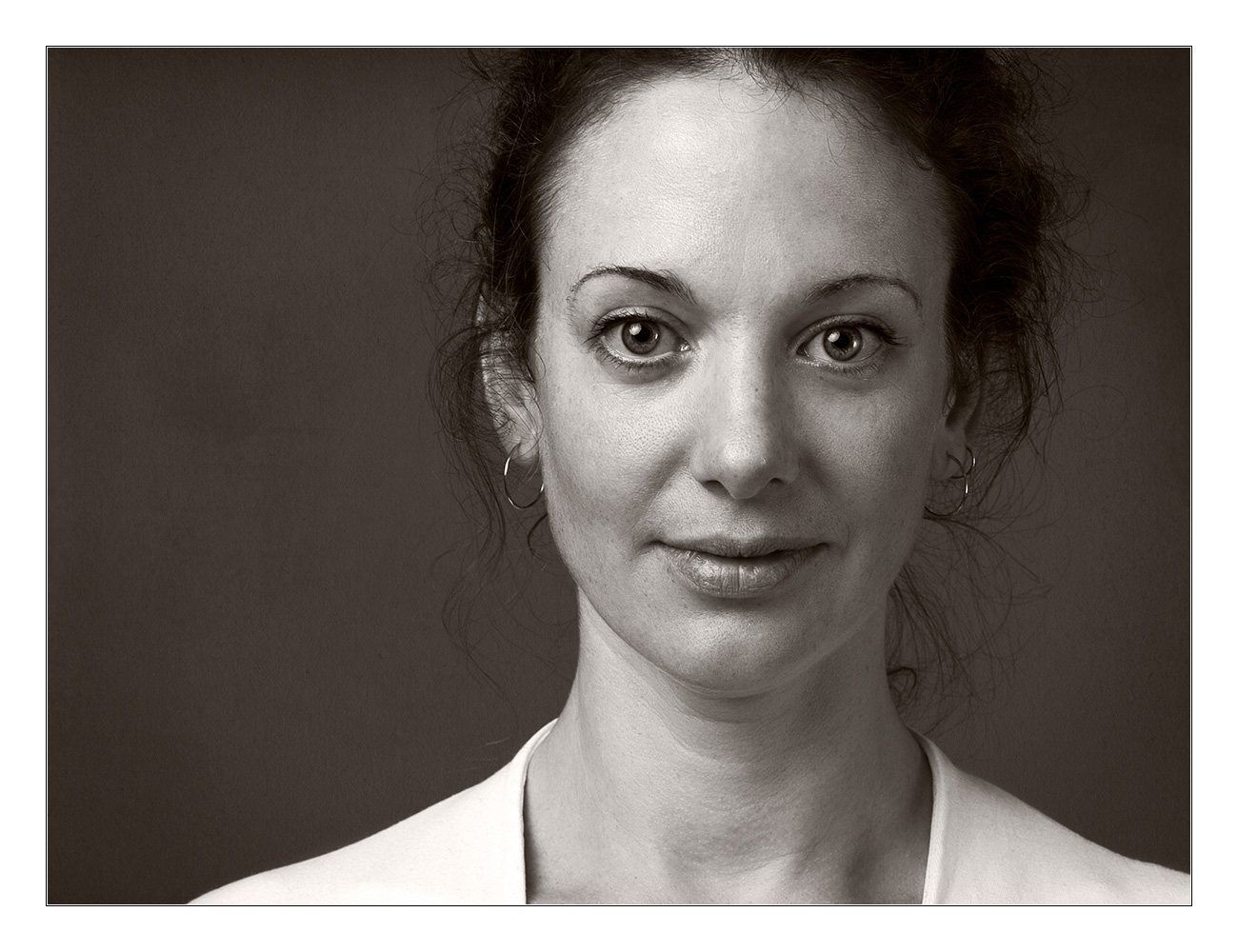 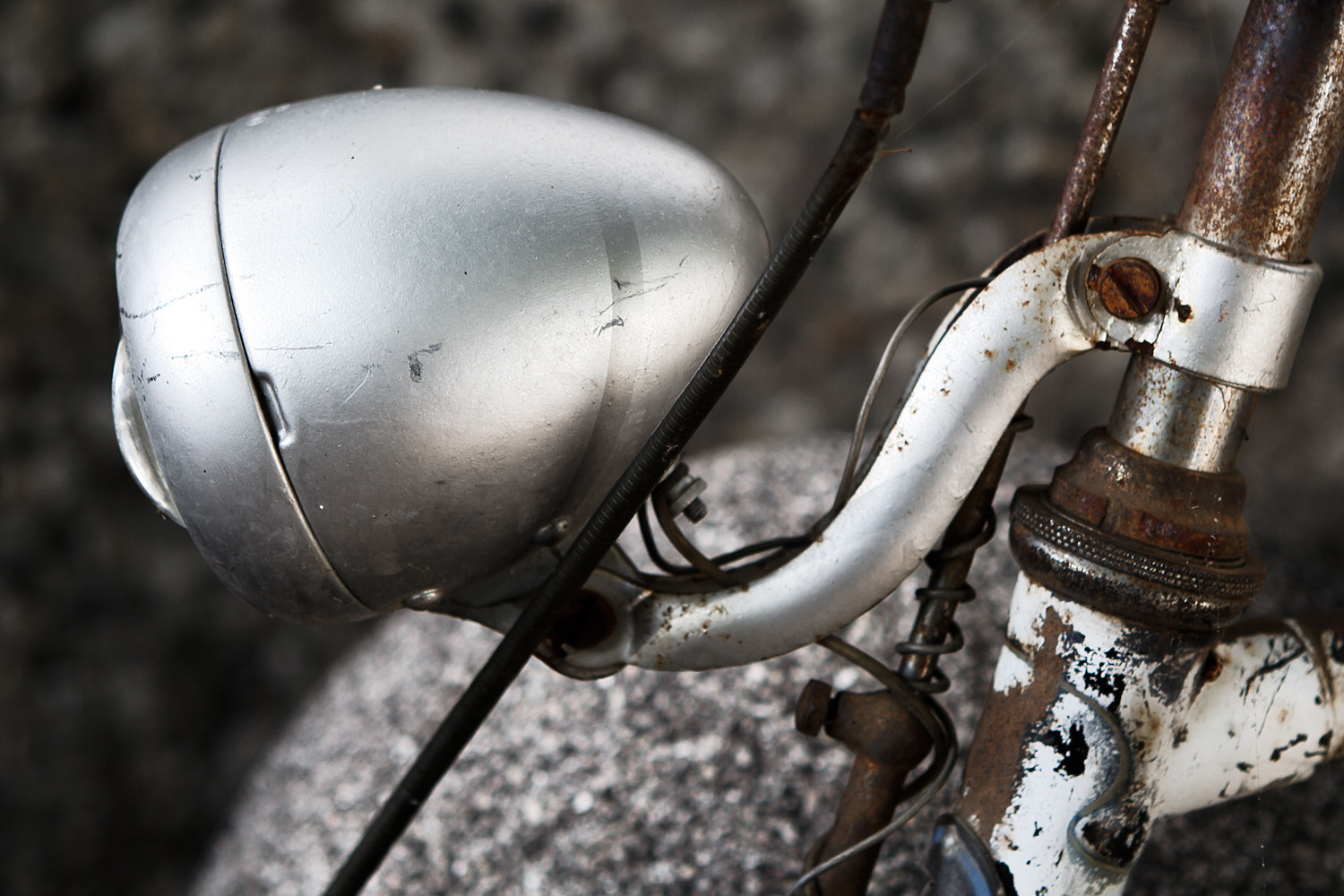 When I came to Hamburg to study in 1988, I didn’t have much money. A bicycle was a very valuable commodity, the most important means of transport for me. But for many people, the bikes seemed worthless. In the streets of Eimsbüttel around our student dormitory there were hundreds of bicycles attached to lampposts, barrier bars or fences, rusting away abandoned to their fate. Obviously not stolen and simply parked, and not just unusable piles of scrap metal. I remember that some of us once took the initiative and collected abandoned bikes to get them going again. We were stopped by the police and admonished. Collecting obviously abandoned wrecks is considered theft, we had to let it go.

Over thirty years later, I live in Eimsbüttel again, and as far as bicycles are concerned, nothing has changed. I still can’t understand it. Every day I pass bikes in various degrees of disrepair, some I watch for years. Every now and then the city puts a note on it saying that the bike will soon be disposed of if the owners don’t care and take it away. In most cases, the notes simply decay along with the bike.

I am fascinated by how the materials and colours change, how the plants overgrow the corpses of the bicycles. And so I decided to capture the particular aesthetics of decay with the camera. Not in the sense of a documentary, but specifically with a look at the shapes, colours and textures of the decline of these once so useful devices.